Pluto in Libras are deeply interested in personal relationships. They are a group that has deeply-rooted yearnings to see people relating and communicating with each other effectively and harmoniously.

In fact, the need for harmonious, peaceful relationships is so strong that there is a tendency to overlook real differences and to focus only on the similarities in an attempt to bring different parties into harmony with each other.  This generation is here to learn, and to teach us about a new way of relating in partnership.

The Libra Generation is in a sense, here to finish what the Leo (Baby Boomer) generation began.  Pluto in Leos were romantic and bright, and they pursued relationships with the freedom to love instead of remaining shackled in unhappy marriages.  Our culture is the better for the Leo generation’s effect, as they were the first era to approach love, sex, and marriage as areas of life in which you have a choice. Until the 60′s, marriages were expected to remain together, no matter what. The actual quality of the marriage was not taken into account, nor was it considered particularly important. 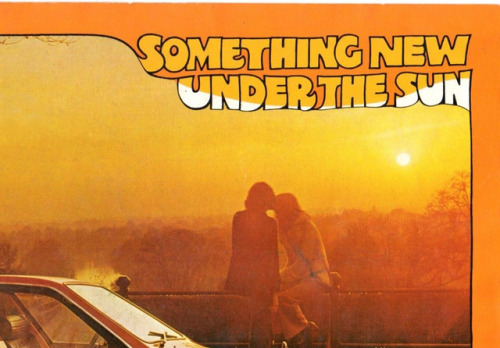 Although this led to all sorts of problems, it did tend to keep families together and therefore, there was more stability.  Or at least there seemed to be. The divorce rate was quite low. However, this situation couldn’t last forever and when Pluto entered the sign of Libra, the inevitable compensation and balancing began. Suddenly, freedom from the bondage of feeling forced to stay in unhappy marriages arose and with it a tremendous rise in divorce began.

It was during this time of marital upheaval that the Pluto in Libra generation was born.

Pluto in Libras seek to experiment with different marriage styles, family relationships, and even business relationships in an attempt to bring fair treatment and effective communication between people. Interest and appreciation for other cultures is also strong, and your age group will work hard to preserve and support the cultural heritage of all ethnic groups.

You won’t find the majority of the Pluto-in-Libras wearing hiking boots and flannel as did their predecessors, the Virgo Gens. Nor will they be overindulging in body piercings and tattoos as the Virgo/Scorpio (Gen-X/Millennial) Gens. This group understands the human body is a work of art.

True to their ruling planet Venus, its females pursue sex without apology or shame. Beauty-loving, idealistic Libra is the relationship sign.

Pluto in Libra is a generation of individuals who are deeply interested in other people; they are a humanistic and humanitarian group. They will struggle and experiment with personal relationships, and forge new models for how people can relate as friends, family members, and members of nations as well.

Talk To Me Cancel reply