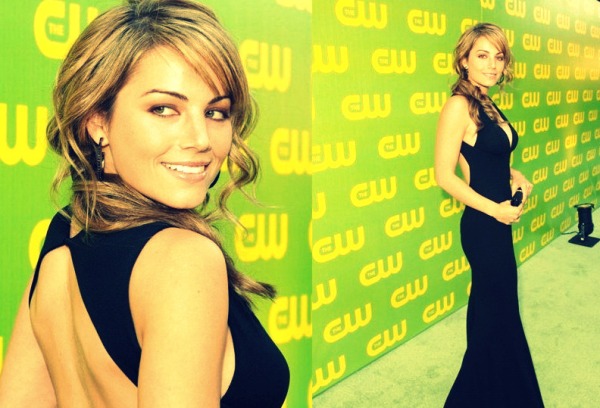 Smallville: Tess Mercer’s Past and Future

IGN: Would you ever want to get Tess in a costume at some point?

Freeman: I think Tess has a costume. I think it’s called the Prada suit. It’s either that or her awesome sweaty spandex. I don’t know that she’s ever going to have like a superhero sort of identity and I think that’s what the costume is for. Would I love to have a costume? Yeah, why not?! But I’m not sure that’s going to happen for her.

IGN: Well you should suggest they merchandise Tess’ Sweaty Spandex.

Freeman: [Laughs] Yeah. I think that I should start my own line of sweaty spandex and call it Mercer or something.  (x) 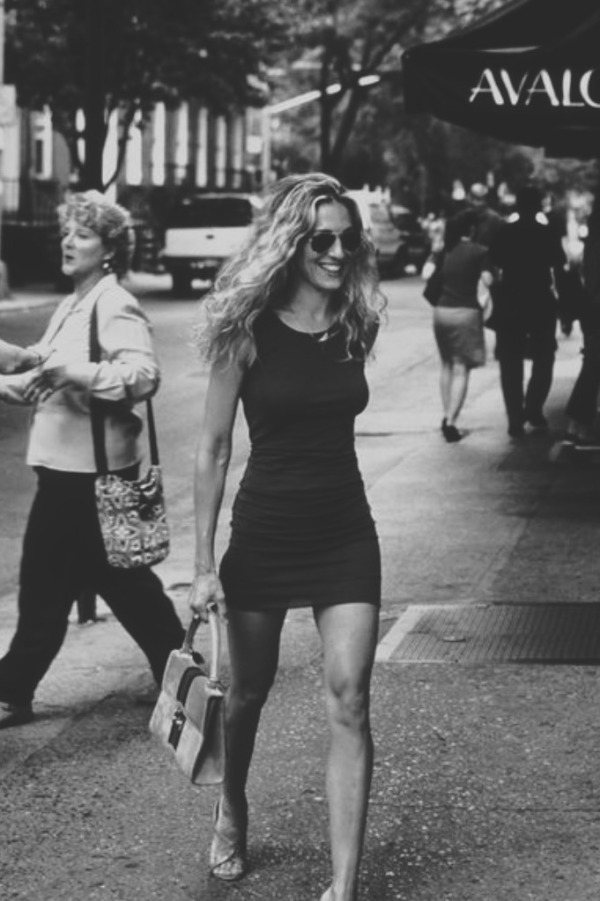 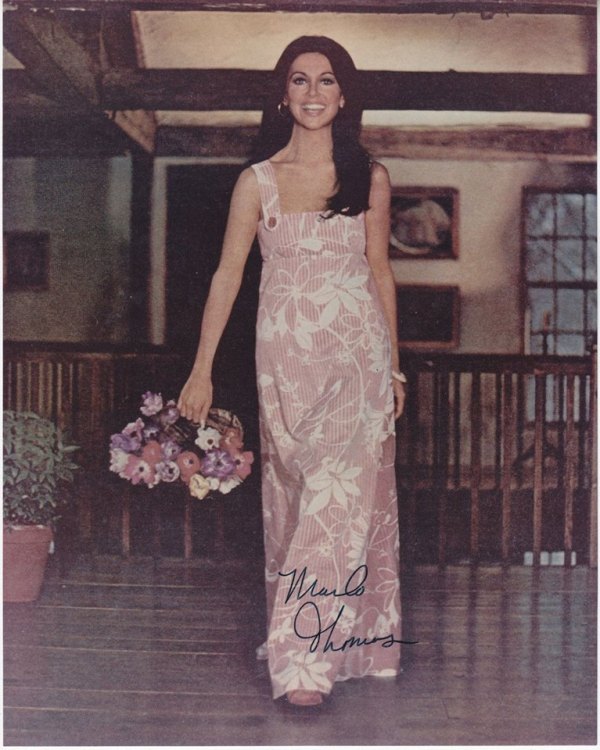